After an early morning of rushing to the airport and almost missing our flight, smoothly landed in D.C. and took to the streets of National Mall. First stop: Museum of Natural History. Walked through almost every room of the museum. I’ve always enjoyed natural history museums in almost every city.

Pretty grand on the inside!

The actual height of the Homo heidelbergensis compared to Wilson 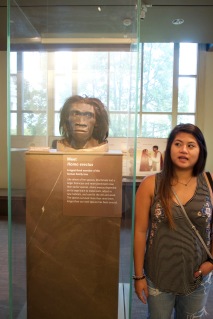 Actual height of the Homo erectus compared to Alina 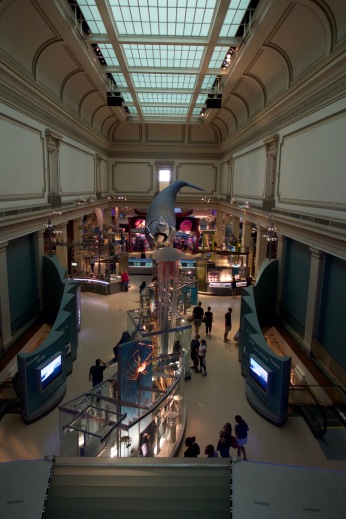 Then walked onto the next museum – American History. Was cool to see the original flag that inspired Francis Scott Key to write The Star Spangled Banner. It’s a massive flag that we weren’t allowed to take pictures of. Didn’t get to fully venture around all of the American History museum but still a great informative museum!

Long day of working on the railroads

Just waiting for the train 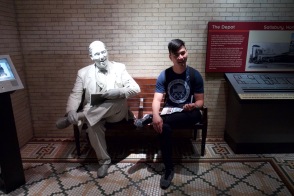 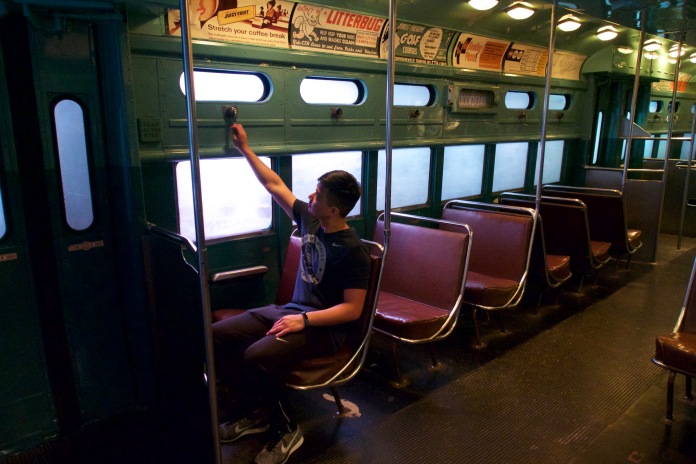 After finishing the museums, headed out and walked towards the Washington Monument and Lincoln Memorial. Even though you can see everything along National Mall, it still takes quite a bit of time to actually walk to a point. We grabbed a late lunch at Founding Farmers (SUPER DELICIOUS) and then walked to the White House where there was a group of anti-Trump protestors marching around the area. In the evening, met up James in Georgetown where we got some Georgetown cupcakes and walked up the steep Exorcist Steps (ending scene shot here).

Thai family at the Washington Monument 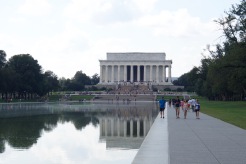 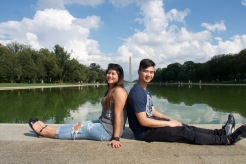 Sibling shot with the Washington Monument in the background! 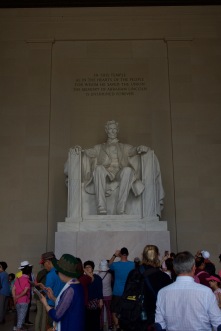 Next day we ventured on to do some more walking at the National Zoological Park where they have a Panda! It’s awesome how all the Smithsonian Institutes are free.

Panda at the National Zoological Park! 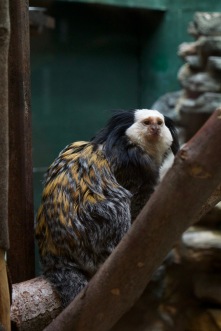 Reptiles colors are so vibrant! 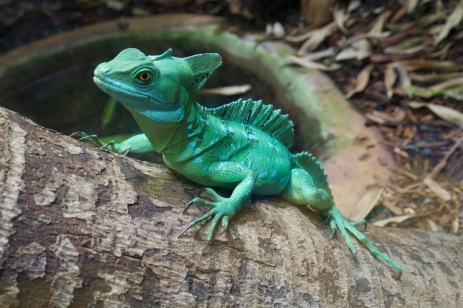 All cuddled up on that branch 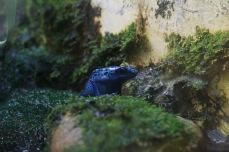 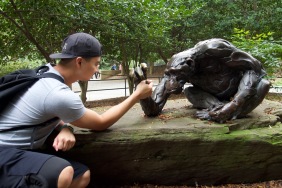 Spent our last day walking through Georgetown and getting Korean BBQ dinner in Virginia. There is so much to see around Washington D.C. It’s pretty impossible to see much in just a short 4 days. Perhaps I’ll be back in the future to venture around more museums! Gotta see the Declaration of Independence at the National Archives! 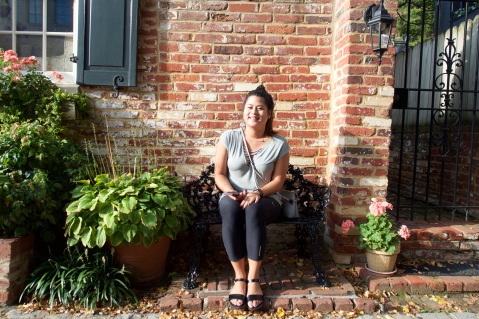 So much charm in such a little alley 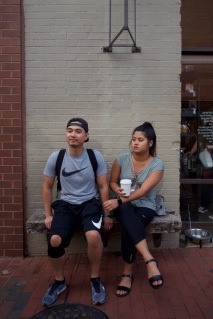 Baked & Wired, a bakery and a coffee shop